The Elks Club constitutes a thinly veiled worship of the Horned God of Wicca and ancient paganism, where it is also known as Cernunnos.

It is simply whitewashed Devil worship to make it more socially acceptable, and to hide its true purpose - even from some of its own members.

The horned god is a phallic male deity, hence the fact of the Elk's Club being an all-male fraternal organization, originally called the Jolly Corks.

It was established as a private men's club to elude laws governing the opening hours of public taverns - for the drinking of 'spirits' any time of day.


"In addition to good fellowship, the Jolly Corks needed a more 'noble' purpose in order to endure..."

This is why they hold such things as 'charity' events, etc.  It is mainly to try and keep a good public image for themselves in  order to 'stay in business'. 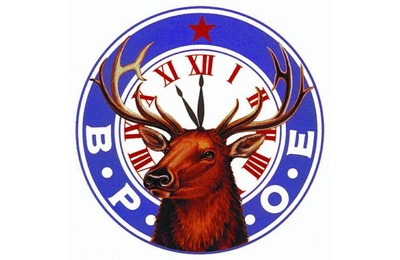 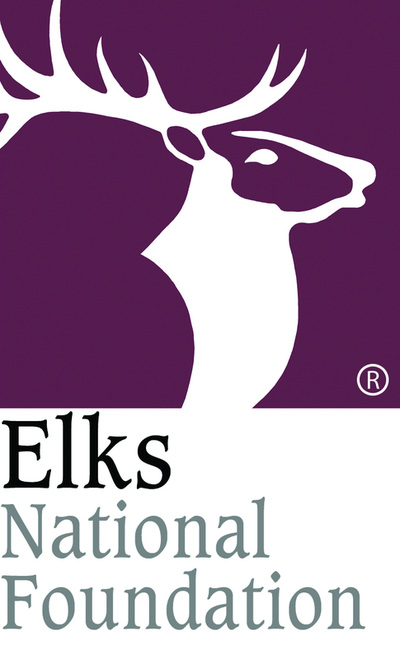 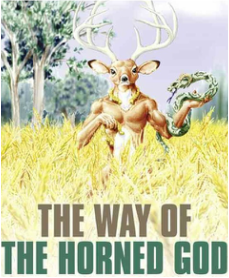 But, their true purpose remains - still 'uncorking' it every chance they get!  Consider this current ad found online for an Elks Lodge chapter:

"No better place to enjoy cocktails and pupus than Elks 616! Our cozy Bar & Lounge is well known all across the United States by local and visiting Elk members."

The Benevolent and Protective Order of Elks hold four cardinal virtues of charity, justice, brotherly love and fidelity.  You can be assured that these virtues apply to 'members only'.


During its 'brothers only' history as primarily a men's drinking lodge, the club eventually took up some public 'service' roles, strange rituals and a new name.

Their 'proud' new name became the Elks, and the rituals practiced very closely resemble the initiation of a member into the cult of the Horned God of paganism and wicca...

The verses below reveal that it is God only who exalts men, feeds the poor and hungry, and who also opposes the proud:

1 Samuel 2:1-10
"...My heart rejoiceth in the Lord, mine horn is exalted in the Lord: my mouth is enlarged over mine enemies; because I rejoice in thy salvation.
2 There is none holy as the Lord: for there is none beside thee: neither is there any rock like our God.
3 Talk no more so exceeding proudly; let not arrogancy come out of your mouth: for the Lord is a God of knowledge, and by him actions are weighed.
4 The bows of the mighty men are broken, and they that stumbled are girded with strength.
5 They that were full have hired out themselves for bread; and they that were hungry ceased: so that the barren hath born seven; and she that hath many children is waxed feeble.
6 The Lord killeth, and maketh alive: he bringeth down to the grave, and bringeth up.
7 The Lord maketh poor, and maketh rich: he bringeth low, and lifteth up.
8 He raiseth up the poor out of the dust, and lifteth up the beggar from the dunghill, to set them among princes, and to make them inherit the throne of glory: for the pillars of the earth are the Lord's, and he hath set the world upon them.
9 He will keep the feet of his saints, and the wicked shall be silent in darkness; for by strength shall no man prevail.
10 The adversaries of the Lord shall be broken to pieces; out of heaven shall he thunder upon them: the Lord shall judge the ends of the earth; and he shall give strength unto his king, and exalt the horn of his anointed."

At the following link, you can view an excerpt from the publication 'The Way of the Horned God' that shows the close resemblance of the rituals practiced in the Elks Club to that of the Horned God cult from antiquity.

Below is a description of the book by the author that plainly spells out that the Horned God is a strictly pagan god related to the nature goddess and to pagan spirituality. This is in truth siimply demonic and satanic occultism:

If you are the parent of a teenage boy, The Way of the Horned God will guide your son in growing to be a man who will be responsible, courageous, and true Son of the Great Goddess and Horned God. If you are a young man who is serious about Pagan spirituality and is interested in working toward harmony within yourself and with nature The Way of the Horned God is written especially for you.